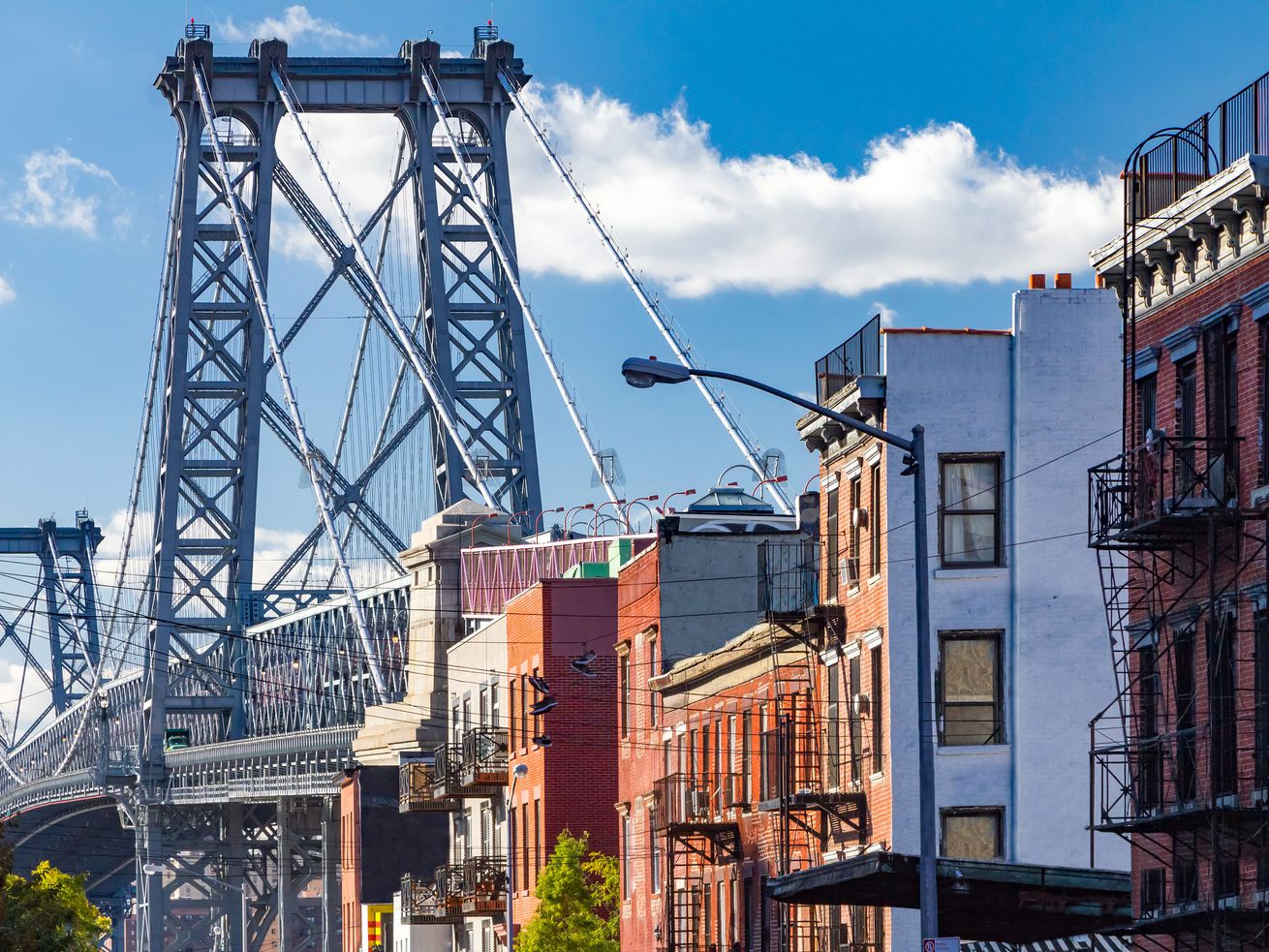 It’s finally a renter’s market. But for how long?

Fernando Urdapilleta always wanted to live on the Upper West
Side of Manhattan but could never afford the rent — that is,
until now.

When his then landlord offered Urdapilleta a free month of rent
if he renewed his existing lease in Lenox Hill, he sensed the
market was finally shifting in his favor. Rather than take the
deal, Urdapilleta looked for Upper West Side apartments and found a
two-bedroom right off Central Park for almost $200 less than it
rented for pre-pandemic. After negotiating, he got a month and a
half of free rent.

“I saw a ton of great options, better than what I had and for
less money,” he said. “The place I moved to, there’s a ton of
natural light and I’m right in front of the park, and that’s
wonderful for me and my dog.”

Urdapilleta’s dream apartment is part of a larger domino
effect that’s playing out in the housing market. While the

“urban exodus” headlines are overblown, the shake-up began
in March when a number of Manhattanites did leave the city, leading
to a rise in vacant apartments and once-unthinkable rent drops.
Since the real-estate market opened back up in June, people chasing
deals are moving within New York City — leaving new vacancies
(and declining rents) behind them.

With unemployment up, and many people working remotely, the rent
market might not return to its old ruthlessness anytime soon. “I
see this as some sort of reset, an improvement in affordability,”
said Jonathan Miller of the appraisal firm Miller Samuel.

While Manhattan’s rent drops are
being framed in some parts of the media as somehow indicative
of the abrupt end of Manhattan’s glory days, in reality, they are
fairly minor — the year-over-year median rent drop in August was
3.9 percent — and they ultimately present an opportunity for
renters who are still gainfully employed to upgrade to a
neighborhood that was previously unaffordable. This creates another
vacancy in their old neighborhood, and so forth, putting pressure
on prices down the food chain.

Meanwhile, there is a question of how much longer this will go
on. Housing-market data is starting to show evidence that the small
wave of outbound migration from Manhattan has passed its peak.
According to Miller, new contracts across the tristate region have
fallen month over month, meaning the suburb boom is not booming as
hard as it was a few months ago. At the same time, new
rental-leasing activity in the city is rising back to pre-COVID
levels, meaning those vacancies left behind in Manhattan are
starting to get filled (although rental inventory in the city
remains highly elevated compared to a year ago). New leases in
Manhattan for August were down 23.7 percent year over year, which
is a lot, but the number of new leases has risen considerably since
the whopping 70.8 percent decline in April. As rents continue to
fall, the natural progression of supply and demand will fill the
vacancies and return leasing activity to its pre-pandemic levels,
but at lower prices.

“The tables turned,” Urdapilleta said. “Before, I had a
rough time trying to secure an apartment. Now, landlords and
brokers were fighting over me and throwing in months for free. Some
New Yorkers are just taking advantage of that right now.”

Source: FS – All – Architecture 10
In a Renter’s Market, Tenants Rush to Upgrade Their
Neighborhoods

No, the Pandemic Is Not Emptying Out America’s Cities