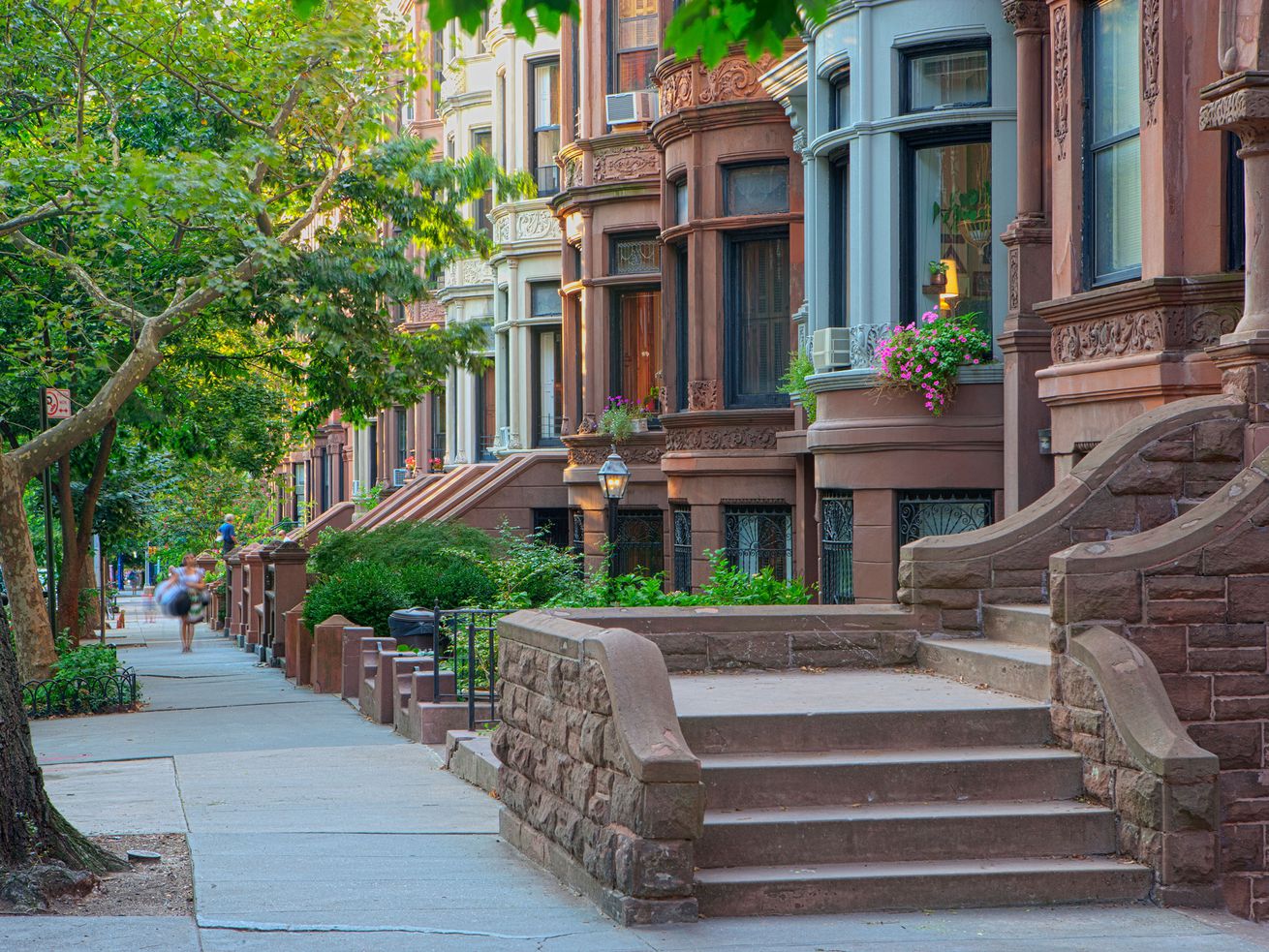 Sale prices are down, inventory is rising.

New York City is one of the most expensive housing markets in
the world. But now the coronavirus has prompted many renters in
Manhattan and the wealthier parts of Brooklyn to leave town, and
with vacancies up, rents are falling. Changes in sale prices move
more slowly, though: If you own, you can’t just break a lease
like you can as a renter. Still, there are signs. Now that it’s
possible again to show your apartment for sale, supply in Manhattan
has shot up. Coupled with recent changes to the tax code —
namely, the federal cap on SALT tax deductions and the state’s
so-called mansion tax, which already had cooled the market a bit
— the pandemic has already seen
a rise in Manhattan vacancies. So prices are falling on the
island. And now, in Brooklyn, signs are starting to emerge that the
housing market may be shifting, giving buyers the advantage over
sellers heading into the fall.

The first sign is that the number of homes for sale is starting
to return to 2019 levels. When the pandemic hit and cities went on
lockdown, housing markets weren’t allowed to function, and many
buyers and sellers were wary of trying to move in the middle of a
pandemic. The number of homes for sale dropped precipitously across
the country, and, in many markets, still hasn’t returned to
pre-pandemic levels.

The number of homes for sale in Manhattan was down 39.5 percent
year over year in June but up a whopping 23.1 percent in July,
according to data from StreetEasy. This clearly shows that buyers
have the upper hand in Manhattan. In Brooklyn, the swing isn’t
nearly as pronounced, but it’s heading in that direction.

The number of homes for sale in Brooklyn was down 24.3 percent
in June but down just 8 percent in July. If that number jumps into
positive territory, buyers will have more homes to choose from,
giving them more leverage in negotiations, too. According to the
appraisal firm Miller Samuel, the number of new listings in
Brooklyn for August was up year over year by huge percentages in
all price ranges. If inventory jumps in September and October as
well, it’ll be a clear sign that homes aren’t selling and that
buyers have the upper hand.

But most significantly, sale prices have fallen. Not by much —
not yet, anyway — but in April, June, and July, the median sale
price of a Brooklyn home slipped by 3 to 5 percent year over year
(although, in May, the median sale price rose 5.8 percent). In and
of itself, this would not be a major tell, but it’s significant
because
Brooklyn rents have started to fall, in addition to Brooklyn
rental listings rising as well.

Source: FS – All – Architecture 10
Manhattan Is a Buyer’s Market at Last. Brooklyn Looks to Be
Next.

This courtyard house does indoor-outdoor living in 473 square feet

No, the Pandemic Is Not Emptying Out America’s Cities