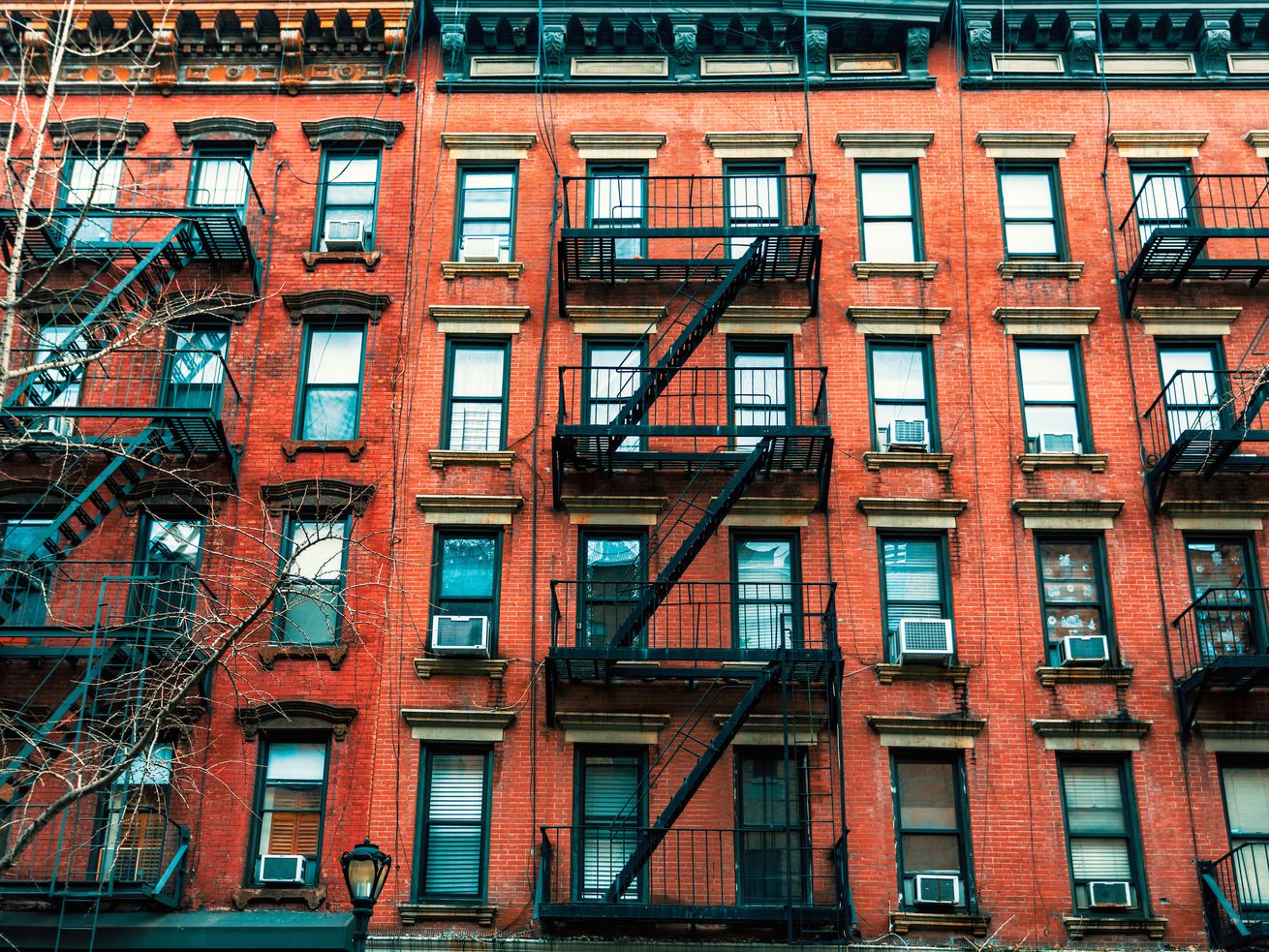 A judge has temporarily blocked
a polarizing new rule issued last week by New York’s
Department of State, which declared that prospective tenants would
no longer be required to pay the often hefty broker’s fees that
are par for the course when applying for apartments.
A temporary restraining order filed in Albany County Supreme
Court, first reported by
The Real Deal, has barred the DOS’s guidance from going into
effect for now.

The ruling comes after the Real Estate Board of New York and
other industry power players (including a handful of big-name
brokerages, such as Corcoran, Brown Harris Stevens, and Douglas
Elliman)
filed a lawsuit against DOS, charging that the agency
“usurped” the state legislature and “engaged in unlawful
rulemaking” when its officials issued the February 4
guidance.

“The entry today by the Court in Albany of an order
temporarily halting the implementation of [the state’s new
guidance] means that thousands of hardworking, honest real estate
agents across New York State can do business in the same way they
did prior to last week’s DOS memo without fear of discipline by
the DOS,” REBNY President James Whelan and New York State
Association of Realtors President Jennifer Stevenson said in a
joint statement.

The DOS guidance, issued as a clarification to the
pro-tenant rent reforms that went into effect in 2019, all but
banned the practice of asking apartment-seekers to pay a broker’s
commission. It stated that the fees brokers have typically passed
on to renters would have to be paid by landlords, unless the
prospective tenant hired the broker themselves.

But in Monday’s lawsuit, the real estate industry argued that
DOS had overstepped its bounds and violated procedural norms by not
consulting industry insiders and the public before issuing the
bombshell new clarification. The lawsuit also argues that agents
were not specifically mentioned in the language of the law and that
state regulators made a jump by applying the change.

“If the Legislature had intended to have the law apply to real
estate brokers or agents, it certainly could have included that
language in the new provision,” reads the lawsuit. “The
Legislature, however, did not include such language, and the DOS
erroneously inserted such language in its response.” DOS did not
immediately return a request for comment.

In an email to its members, REBNY noted that brokers “can
collect a commission from a tenant until further notice,” and
could do so “without fear of discipline by the DOS.” The email
says that REBNY expects to be back in court in March to fight the
new ruling.

Holding out hope for the windy symbol | Brief letters

Homes in towers for sale – in pictures