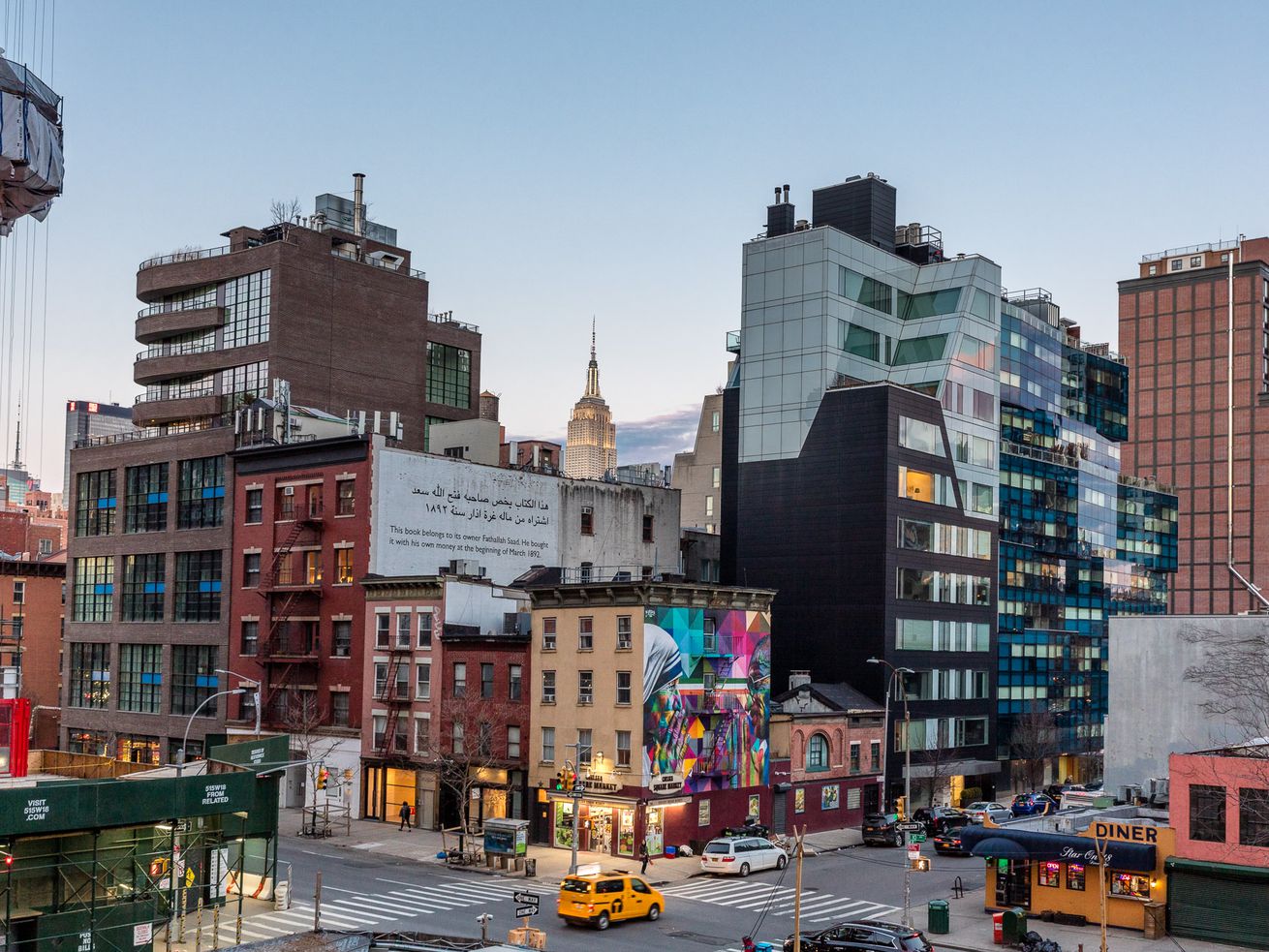 Good morning, and welcome to New York Minute, a new roundup of the
New York City news you need to know about today. Send stories you
think should be included to tips@curbed.com. Small
landlords try to sell in wake of rent reforms

In the wake of those changes, some small and mid-sized
landlords—particularly families who might own one or two
buildings with rent-stabilized or rent-controlled apartments—have
sold or are trying to sell their properties, the
Commercial Observer reports. But owners find themselves in a
world where their buildings are worth 30 to 50 percent less than
they were a year ago, the Observer notes. Purchase prices for
stabilized apartment buildings have dropped so dramatically that
some landlords might not want to sell at all.

Apartments for rent in Berkeley: What will $3,200 get you?