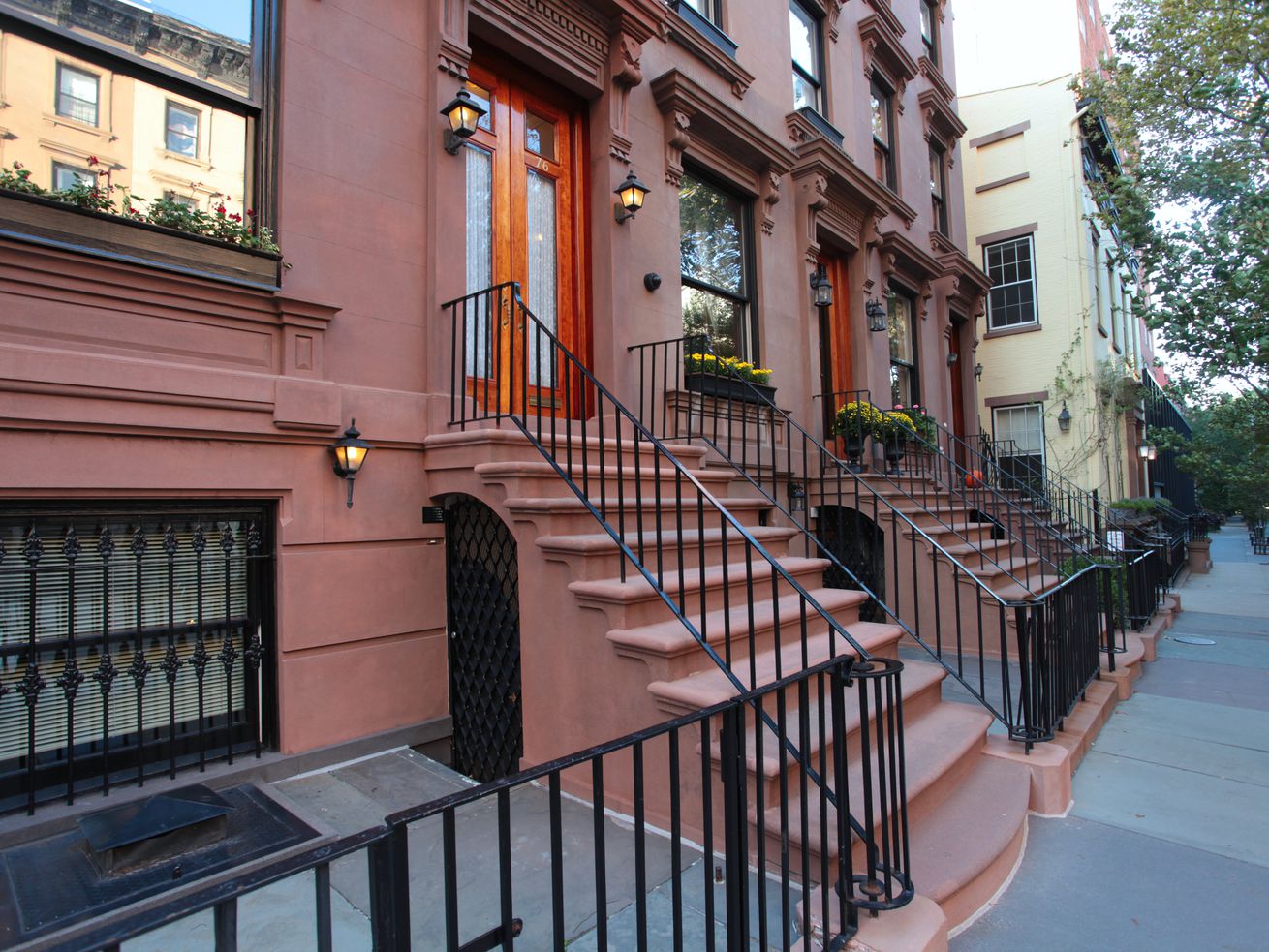 Plus, Union Square is getting a Target—and more intel in
today’s New York Minute news roundup

Good morning, and welcome to New York Minute, a roundup of the
New York City news you need to know about today. Send stories you
think should be included to tips@curbed.com.

As New York City struggles to address its affordable housing and
homelessness crises, the de Blasio administration plans to take
creative steps to up the number of low-cost apartments in the five
boroughs. The latest: Legalizing basement apartments and even
accessory
dwelling units (ADUs)—also known as granny or in-law
flats—throughout the city, which Mayor Bill de Blasio is expected
to address in his State of the City speech tonight.

According to
The City, the mayor will announce a program that will help
homeowners legally add these types of units to their property.
It’ll require zoning changes (to address parking concerns) and a
buy-in from the city’s Department of Buildings, but the de Blasio
administration believes the relaxed rules could add as many as
10,000 new units to the city’s housing stock.

The proposal follows a pilot program in East New York, which
launched last year and sought to help homeowners legally convert
their basements into rentable dwellings. But, according to the
City, the program is “barely off the ground”—the 40 homes
that would ultimately participate have yet to be chosen.

.@MTA today
started to add an additional ‘z’ in the name Verrazzano…
pic.twitter.com/XF7Cg82gDl