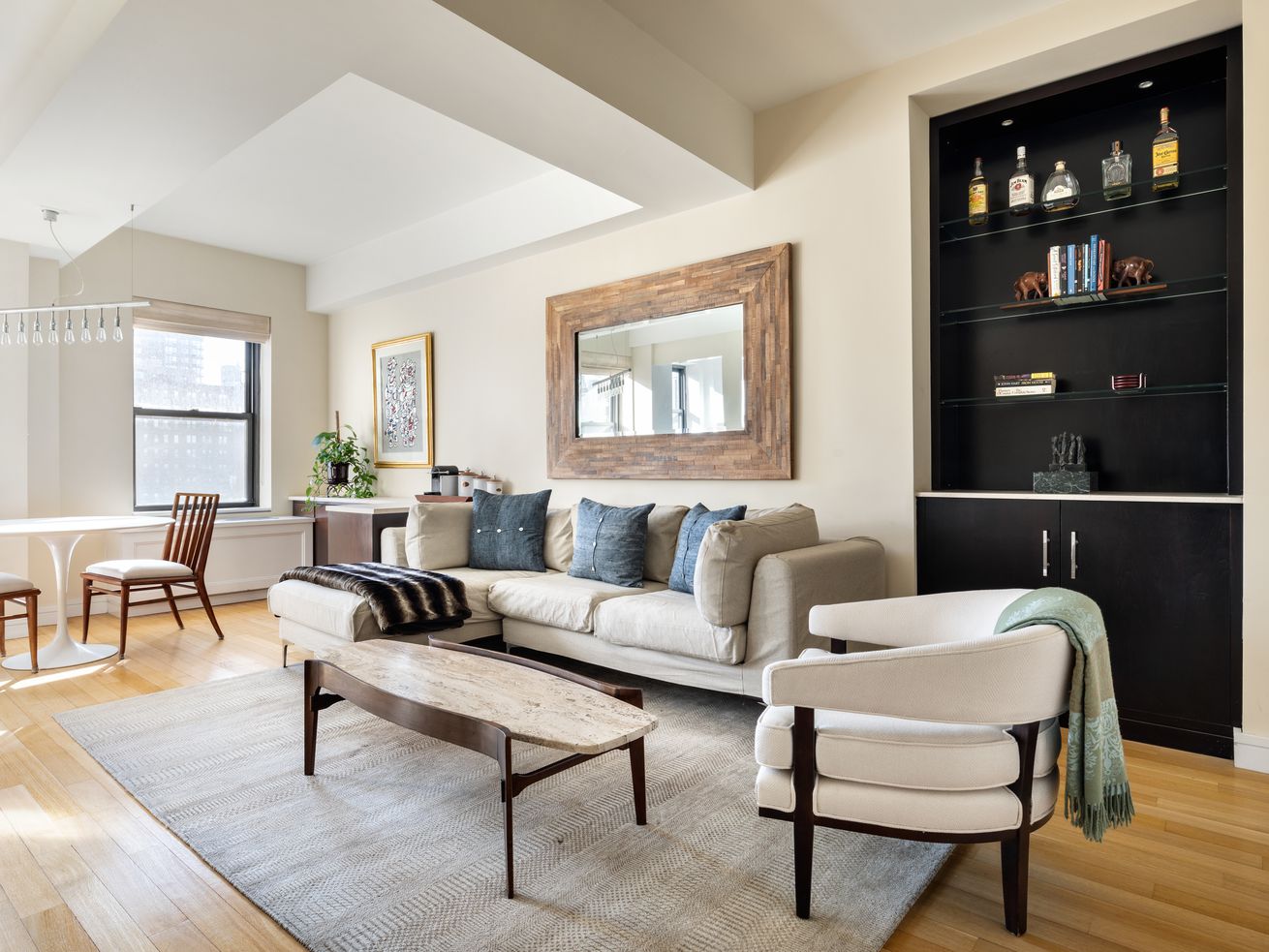 Welcome to Curbed Comparisons, a weekly column that explores
what one can rent for a set dollar amount in various NYC
neighborhoods. Is one man’s studio another man’s townhouse?
Let’s find out! Today, we’re looking at apartments renting
around $4,000/month. 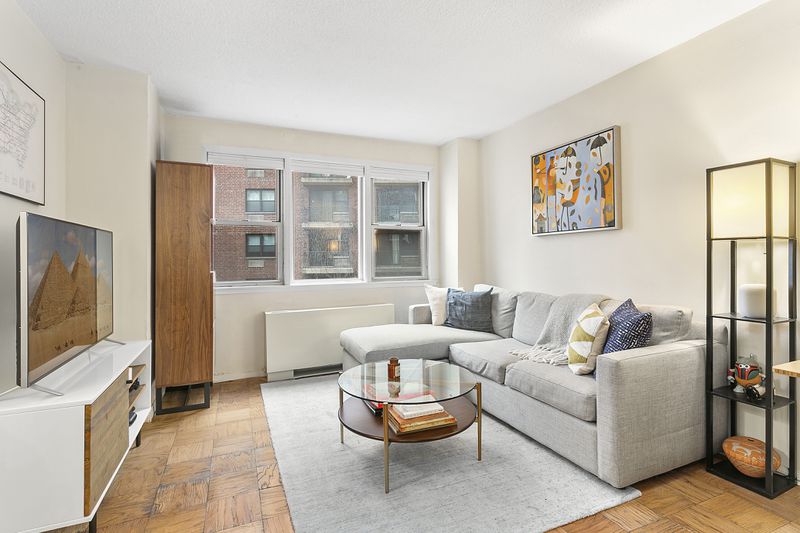 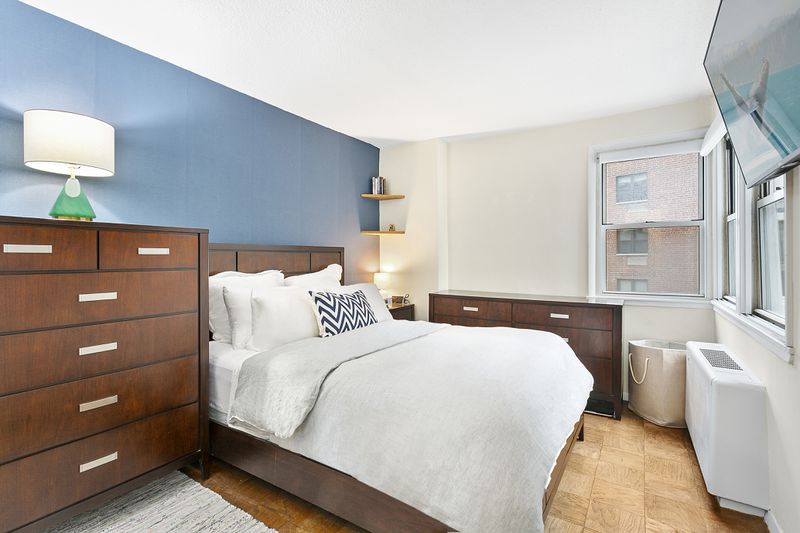 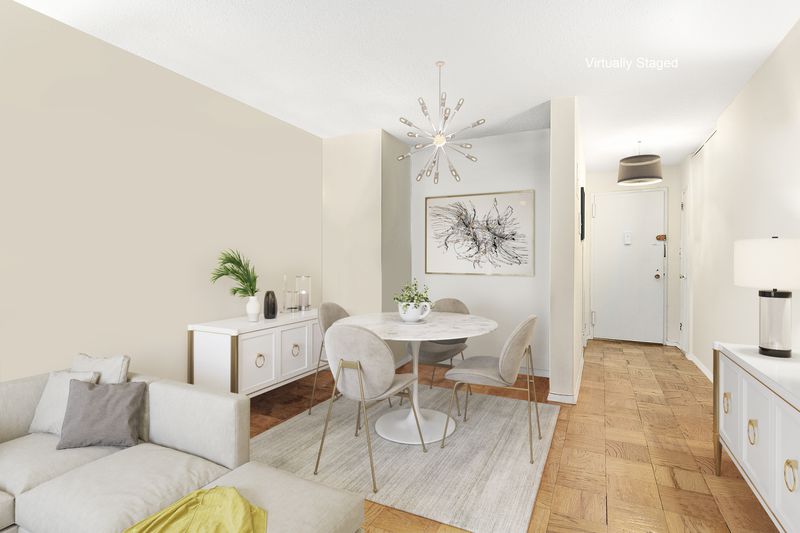 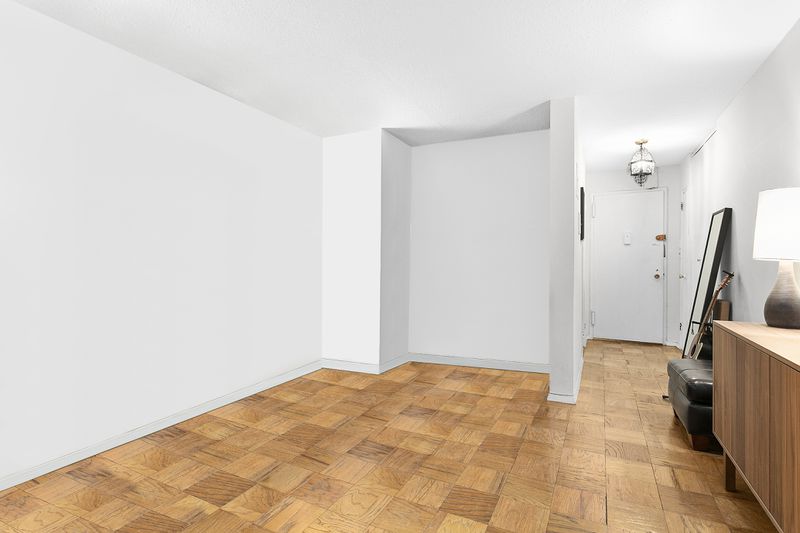 This Greenwich Village
one-bedroom is renting for an even $4,000/month. The renovated
apartment has one bathroom, a large living room area, five closets,
and a dishwasher. It sits within a 20-story building that allows
both cats and dogs and has an elevator, a common laundry room, and
a bike room. It’s located on East 12th Street, between Fourth
Avenue and Broadway, a five-minute walk to Union Square and its
transit hub. 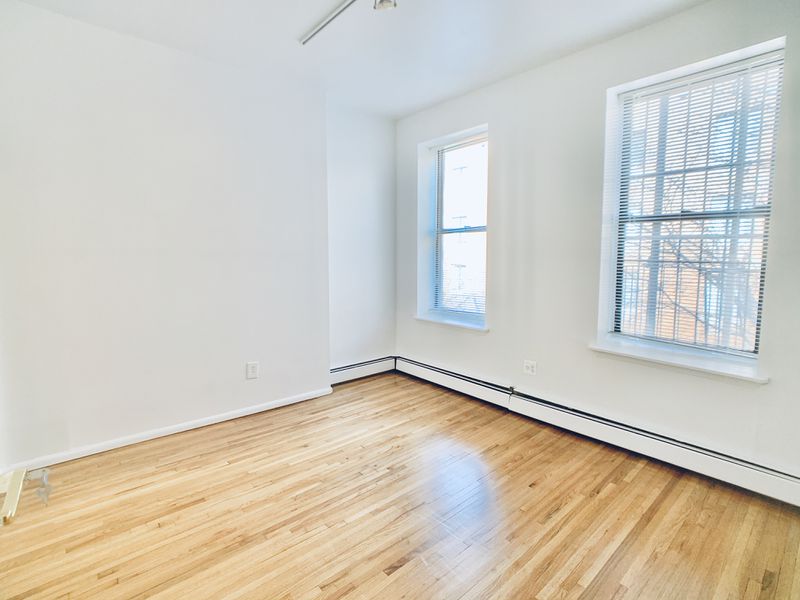 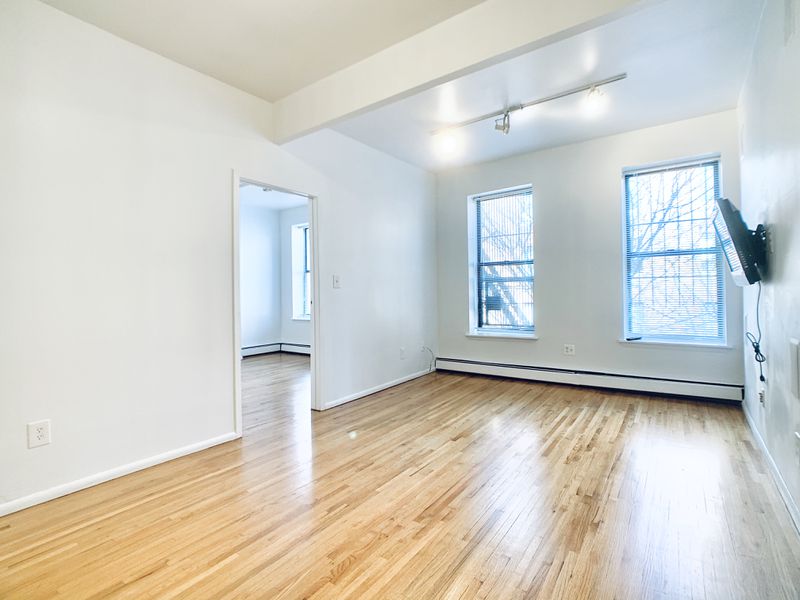 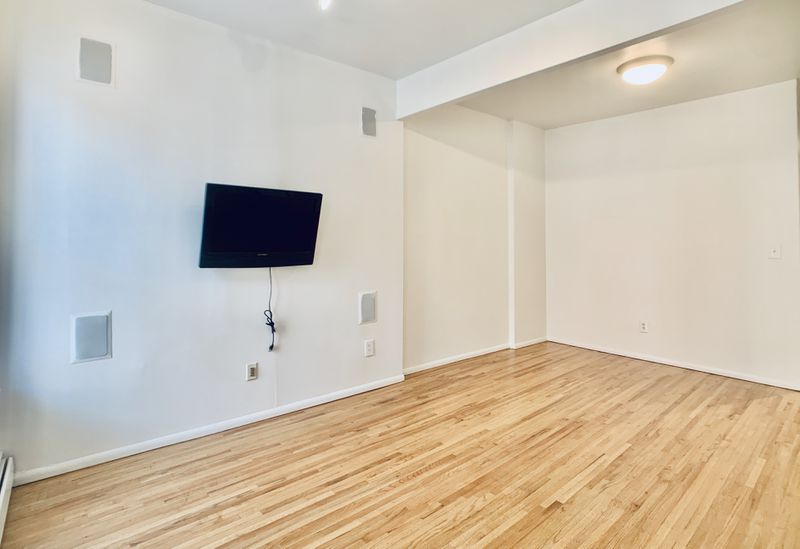 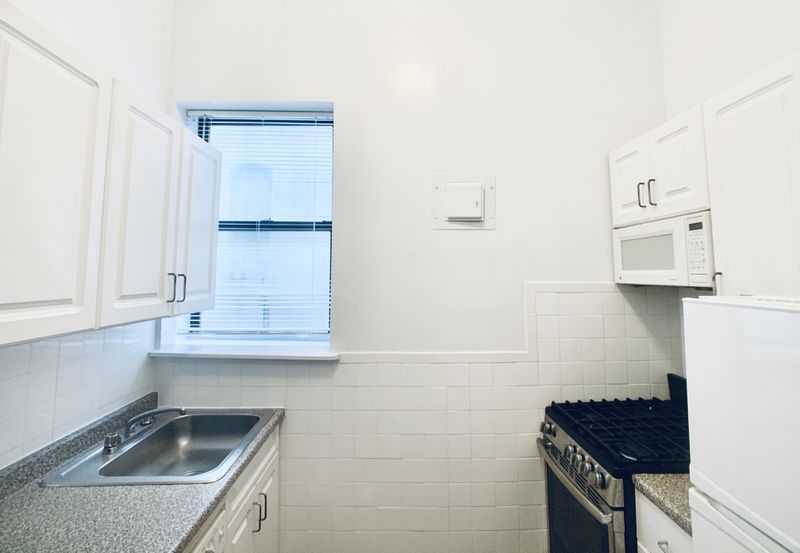 Renting for $3,975/month, this Hell’s Kitchen
three-bedroom has one bathroom, a living room, hardwood floors,
a dishwasher, and several closets. (Something to keep in mind:
It’s a fifth-floor walkup.) The building is pet-friendly and has
a common laundry room in the basement. It’s located on West 52nd
Street, between Ninth and Tenth avenues, near DeWitt Clinton Park.
The nearest trains are the C and E at 50th Street. 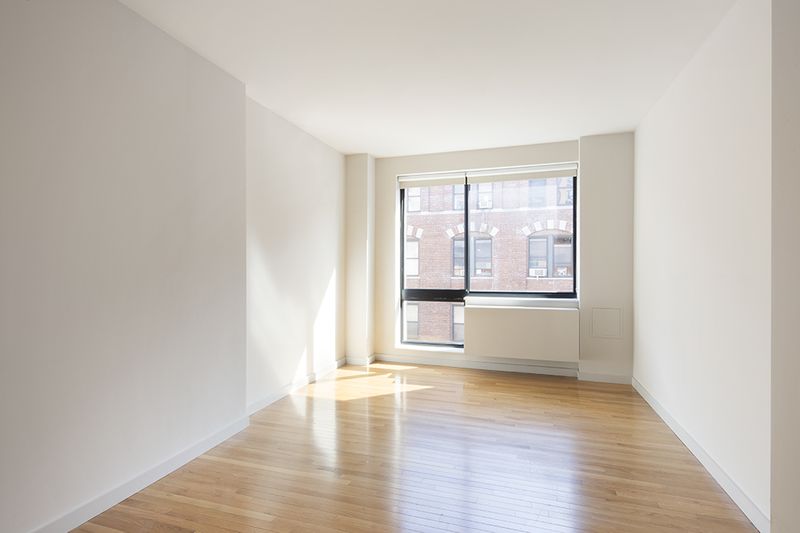 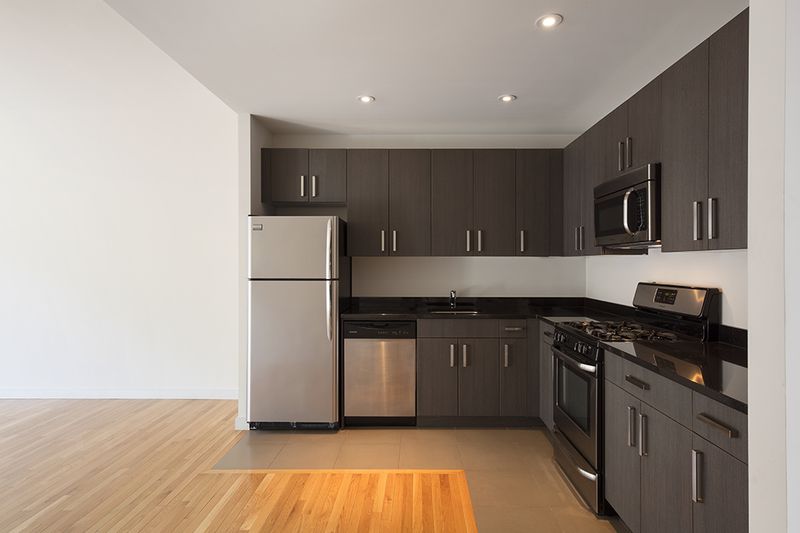 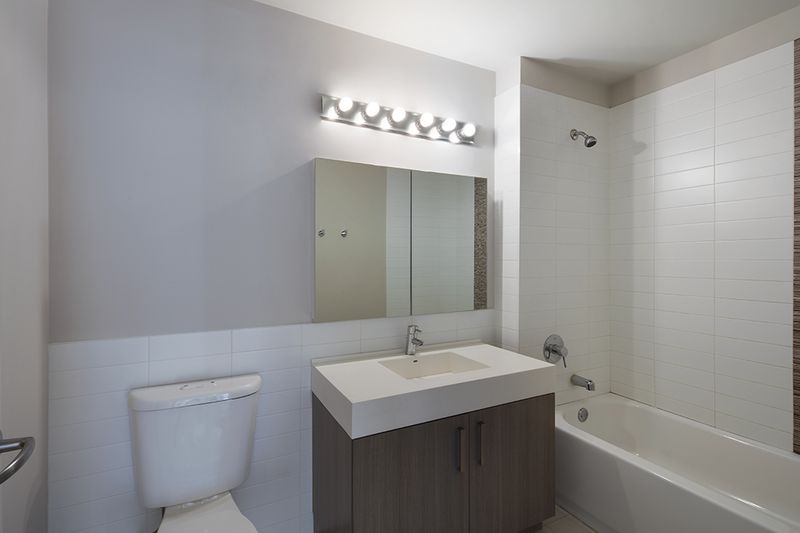 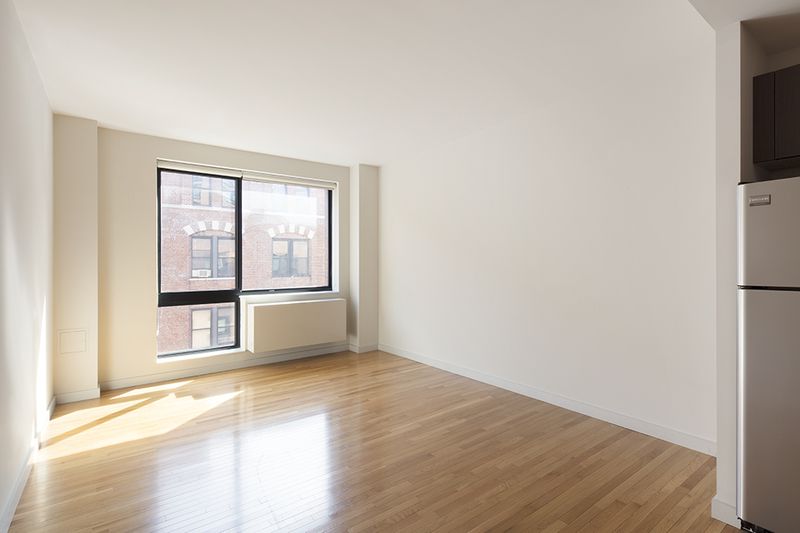 For $4,000/month, this 670-square-foot
one-bedroom has one bathroom, a large living room, large
windows, oak floors, and a dishwasher. It’s within a five-story
building that accepts pets and has an elevator, a gym, and a common
laundry room. It’s located on West 27th Street, between Tenth and
Eleventh avenues, steps from Chelsea Park, and near the 7 train at
34th Street-Hudson Yards. 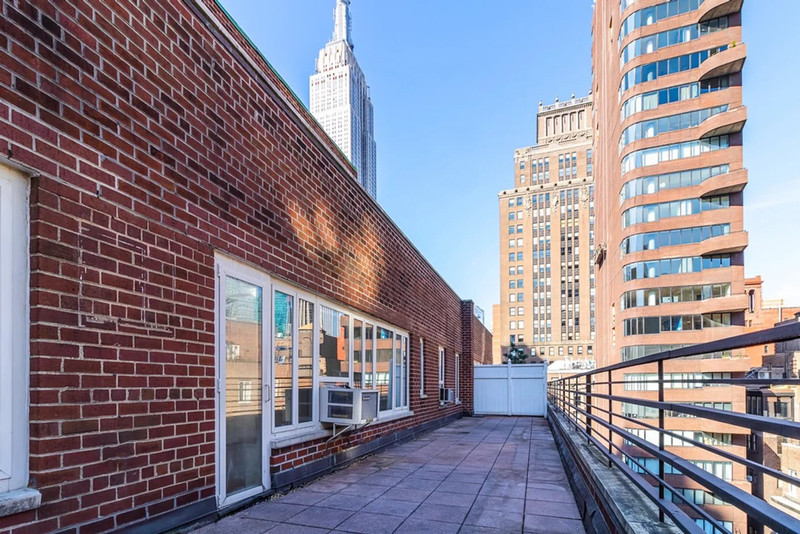 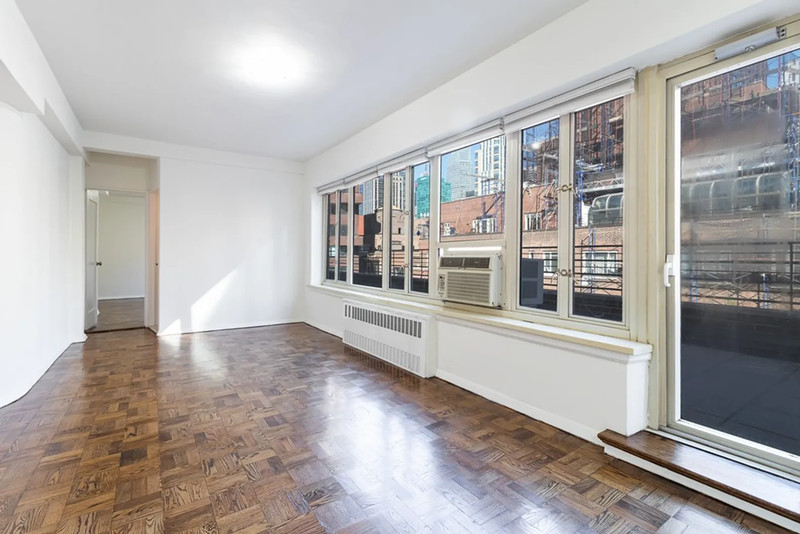 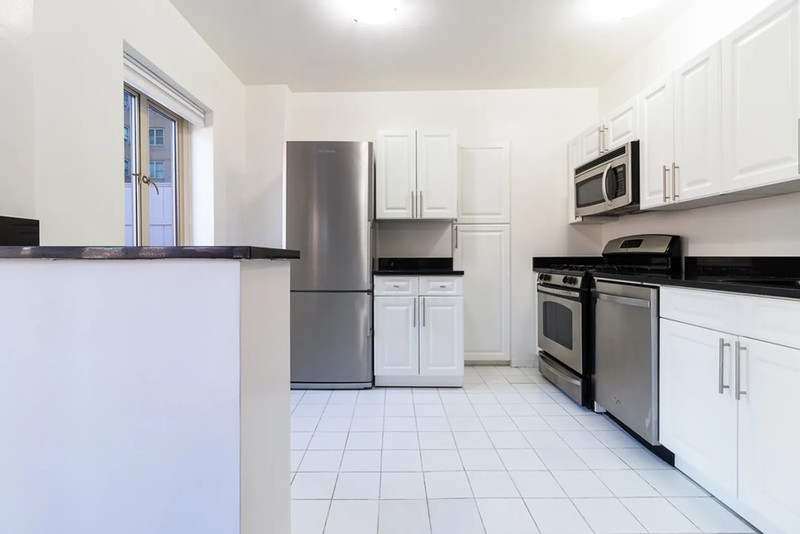 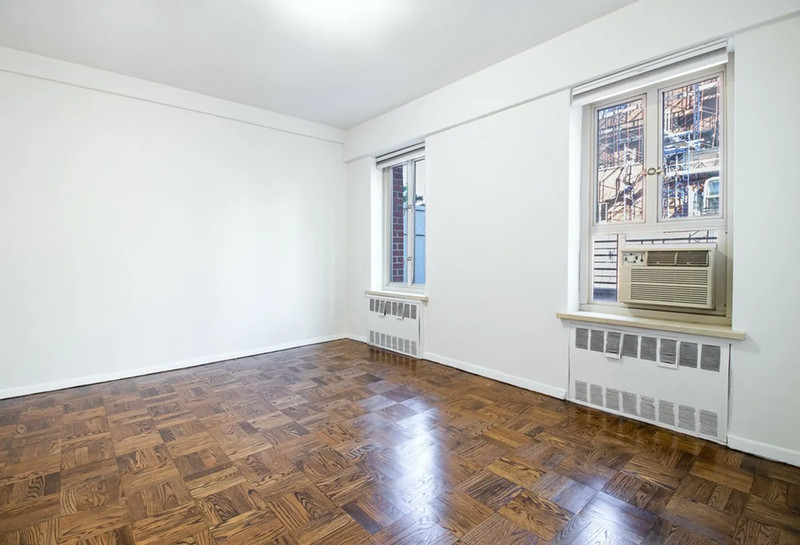 This Murray Hill
one-bedroom is also renting for $4,000/month. It has one
bathroom, four closets, a large living room area, a dishwasher, and
its own private terrace. The 13-story building where it’s located
has an elevator, a common laundry room, and a roof deck. It’s
located on East 35th Street, between Lexington and Third avenues,
near the 6 train at 33rd Street. 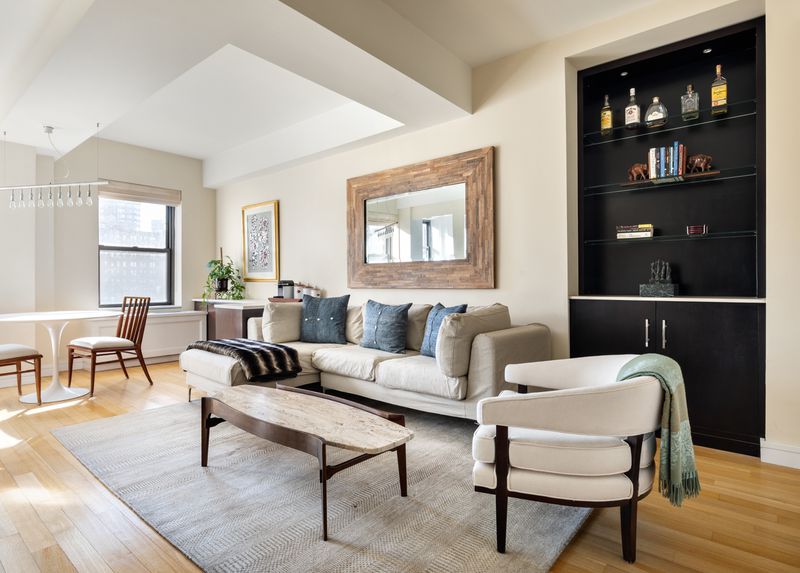 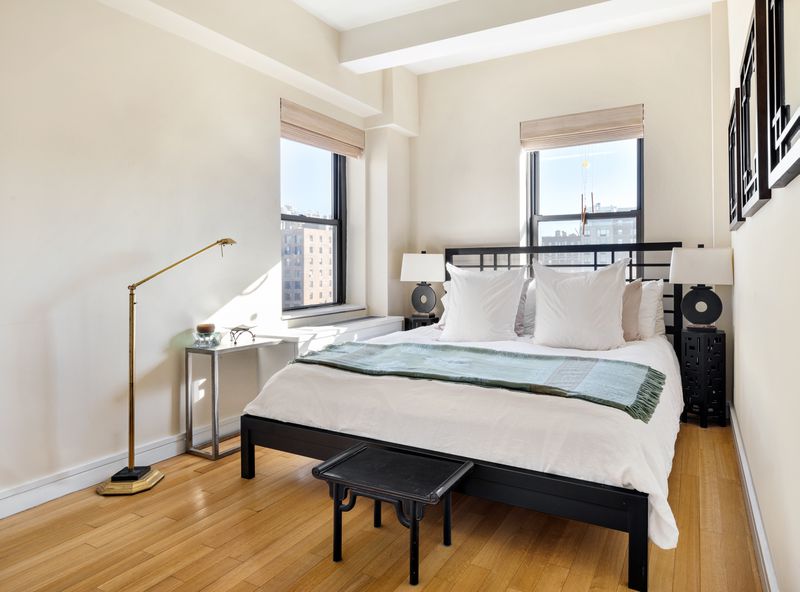 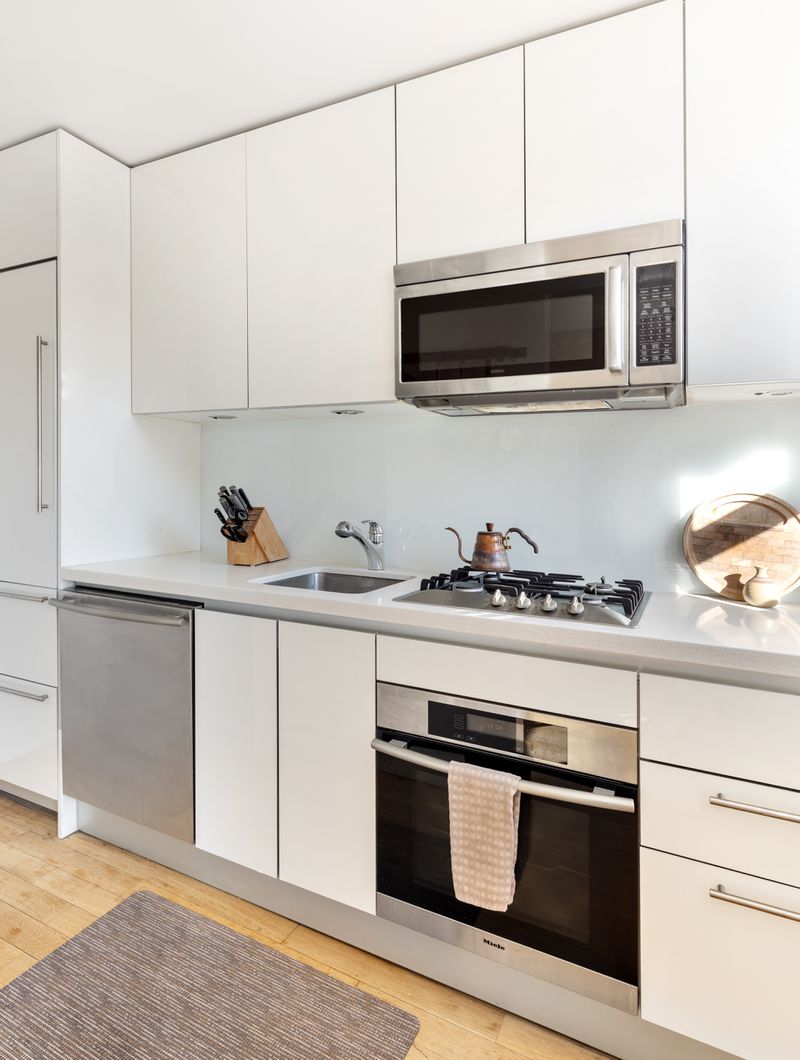 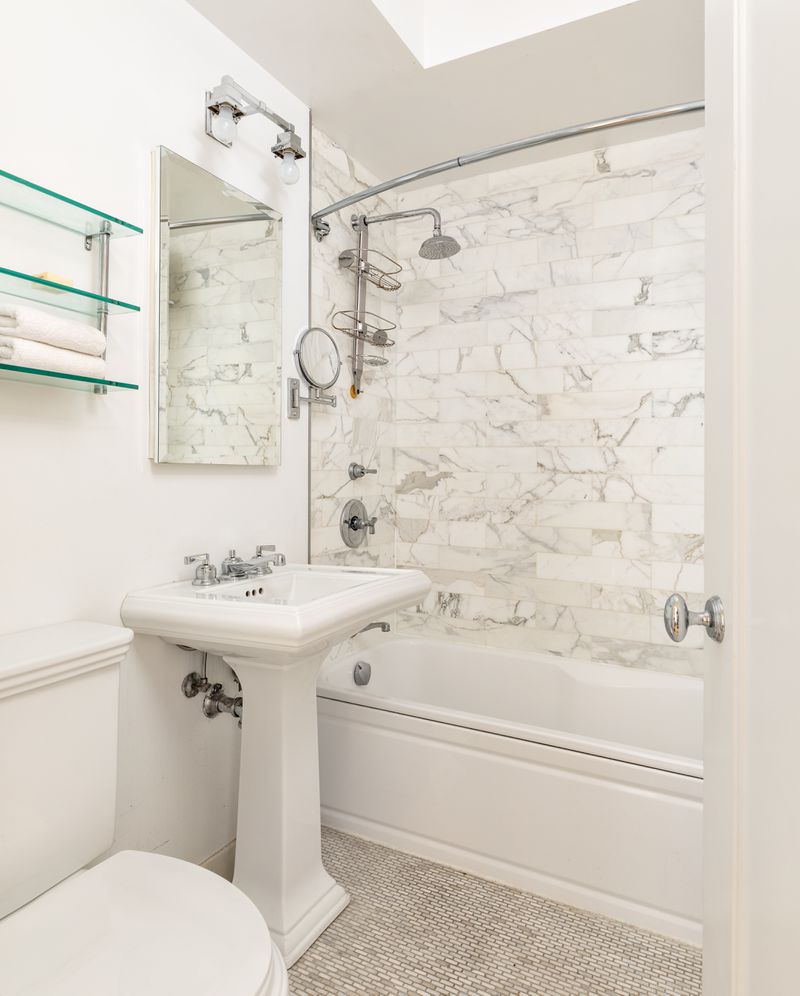 And, finally, on the Upper West Side, this renovated
one-bedroom apartment comes furnished, and is renting for
$4,000/month. It has one bathroom, a large living and dining area,
hardwood floors, and a dishwasher. The building allows both cats
and dogs and has an elevator, a bike room, a gym, and a common
laundry room. It’s located on Riverside Drive right in front of
Riverside Park, and near the 1, 2, and 3 trains at 96th Street.

UK house prices up 1.5% in December, lifting annual rise to 4%