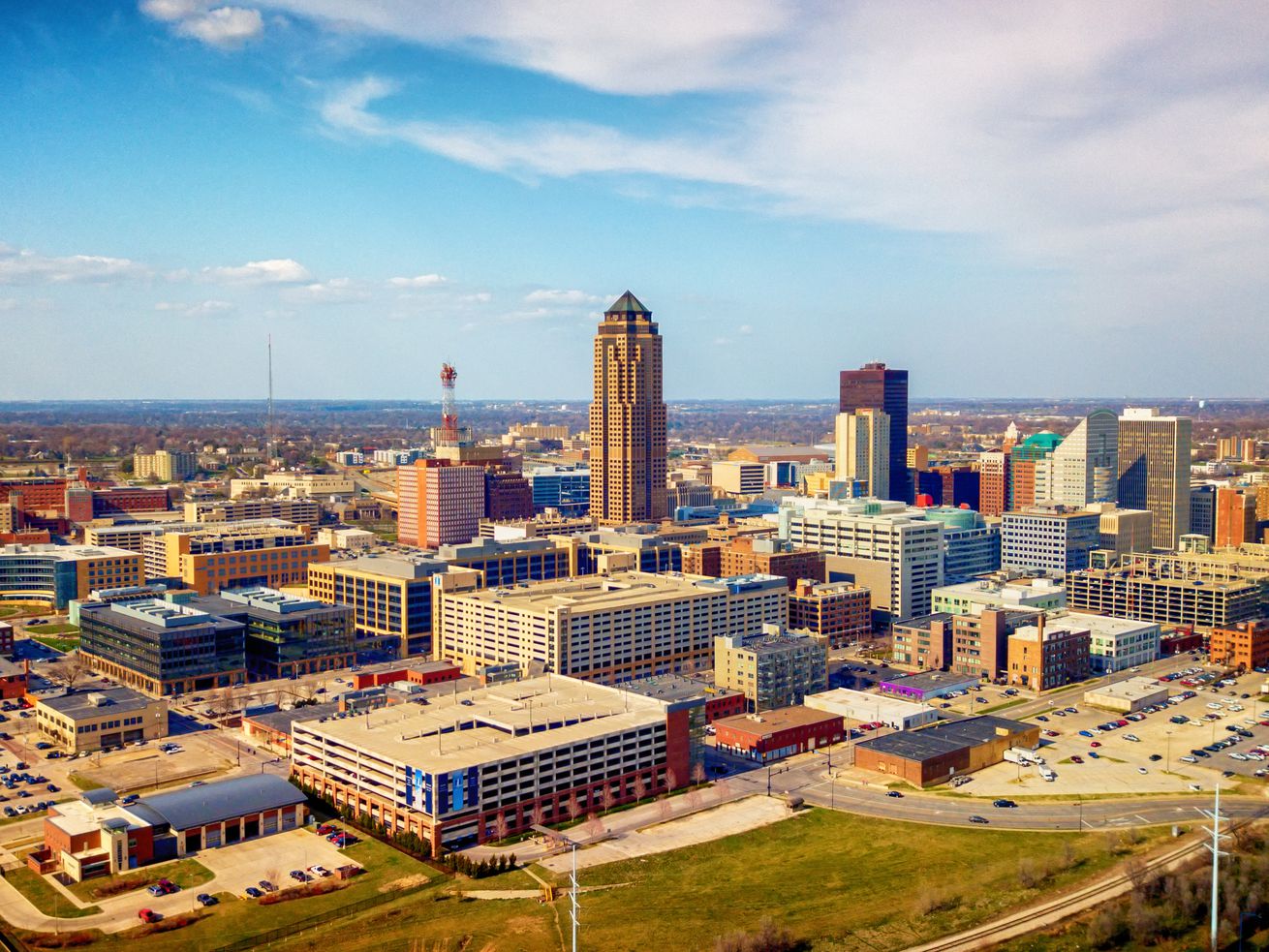 From housing to transportation, issues confronting the nation
are surfacing in the Heartland

Although media coverage might have you believe that Iowans will
caucus based on whatever
food-impaled-on-a-stick presidential candidates might have
consumed at the
Iowa State Fair, the region is facing complex challenges when
it comes to housing, transportation, and infrastructure. Before
tonight’s debate, here’s a look at key national challenges that
are endemic to the Midwest.

Although one in five U.S. residents lives in what’s defined as
rural America, the Midwest’s rural communities are dotted by
“micropolitans”—cities and towns of 10,000 to 50,000
residents that are being
heralded as economic catalysts for the surrounding area. The
region’s
small- and mid-sized cities are seeing changes, too, as both
employers and residents are coming to town in search of
more affordable housing and better quality of life.

With two frontrunning presidential candidates who call the
Midwest home, the remaining candidates must capitalize on this
opportunity to establish how they’d best address the region’s
needs. Here are some ways several of the candidates may seek to win
over Heartland voters—both at tonight’s debate, and as the
first wave of caucuses and primaries rolls into view.

Last week, Pete Buttigieg unveiled a
$1 trillion infrastructure plan that seemed fine-tuned to
address specifically Midwestern issues like those the former South
Bend, Indiana mayor faced in his own city. Among the investments
Buttigieg would make include a public transit overhaul that’s
specifically focused around his
commitment to rural communities, like making sure federal
“smart city” transportation grants also go to municipalities
outside of cities, and upgrades to public services like water and
internet that specifically address decades of racial inequality and
federal disinvestment.

The looming threat of automation is a huge issue for industries
like car manufacturing, which is almost all consolidated in the
states of Michigan, Ohio, and Indiana. In fact,
more than half of all U.S. industrial robots are in operation
in the Midwestern region. Andrew Yang’s
universal basic mobility plan, which would give every American
$1,000 per month, is meant to offset the impacts of automation, and
might play well with the country’s workers who are most worried
about losing their jobs to robots.

No candidate has a climate strategy more comprehensive than Sen.
Bernie Sanders, and his
$16 trillion Green New Deal plan is heavily focused on
transitioning workers into new roles in the “just and
equitable” economy. This is a big deal for the Midwest, where

clean energy jobs are skyrocketing. Another huge component of
Sanders’ plan centers on helping the country’s most
marginalized communities recover from climate disasters, like the

The affordable housing crisis is
hitting rural areas hard, too. As part of Sen. Elizabeth
Warren’s already robust housing plan,
new provisions for renters added in November focus on
protecting renters’ rights, including a national small-dollar
grant program that would prevent families from being evicted
because of financial emergencies. One particular area of Warren’s
plan that will resonate with renters is
regulating corporate landlords, which have proliferated in many
Midwestern communities still reeling from the foreclosure
crisis.

Minnesota Sen. Amy Klobuchar is the only candidate besides
Buttigieg to hail from the Midwest, and accordingly has her own
designated “plan
from the Heartland.” In it, Klobuchar proposes changing how
farm subsidies are managed, introducing new tax credits for
manufacturing, and providing better disaster aid like crop
insurance, all with the stated goal of helping the agriculture
industry become less carbon-intensive and more environmentally
resilient. She also highlights elements of her other plans, like
high-speed rail and internet access, that would help boost
farm-focused economies.

Source: FS – All – Architecture 10
What Midwest cities should watch for at tonight’s presidential debate

Solar-powered farmhouse makes use of hemp throughout