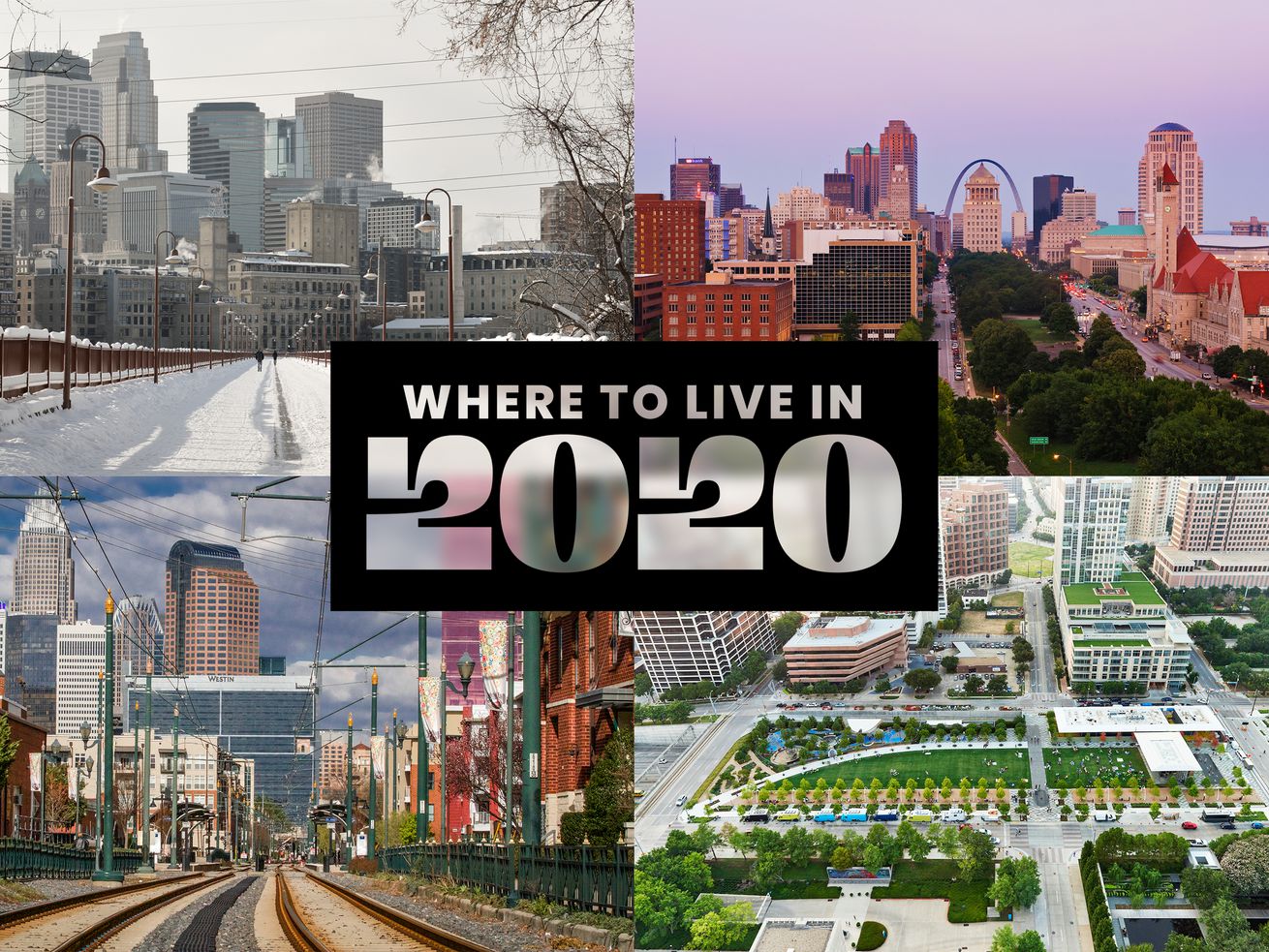 It’s tough out there, but we’re here to help

In 2020, finding a place to live is a fraught affair. Amid a

nationwide affordable housing crisis, the inability to
move freely about the country means certain communities are out
of reach for many Americans. Even if we can afford the homes we
want, moving into a new neighborhood can mean grappling with

displacement,
climate threats, and
cultural erasure—or all of the above.

Still, where we choose to live matters, and it’s possible to
find a home, and contribute to a community, while being conscious
of our own roles in building more equitable cities. We’re here to
show you how.

We set out to find neighborhoods in eight American cities known
for their amenities and architectural styles, affordability and
access to transit. And if you’re looking for a new city
altogether, we’ve also highlighted 10 across the U.S. with much
to offer when it comes to jobs, available housing, and proximity to
nature.

In our search, we found areas where more housing stock is on the
way (which includes—believe it or not—New York City), places
investing in transformative public spaces like Klyde Warren Park in
Dallas, and spots with active local associations or community
resources, like the Detroit neighborhood of East English Village,
where a shared tool library offers a sliding-scale membership
fee.

Finding a new place to call home this year means you might not
check every box on your wishlist—but you’ll likely discover new
reasons to love where you live. 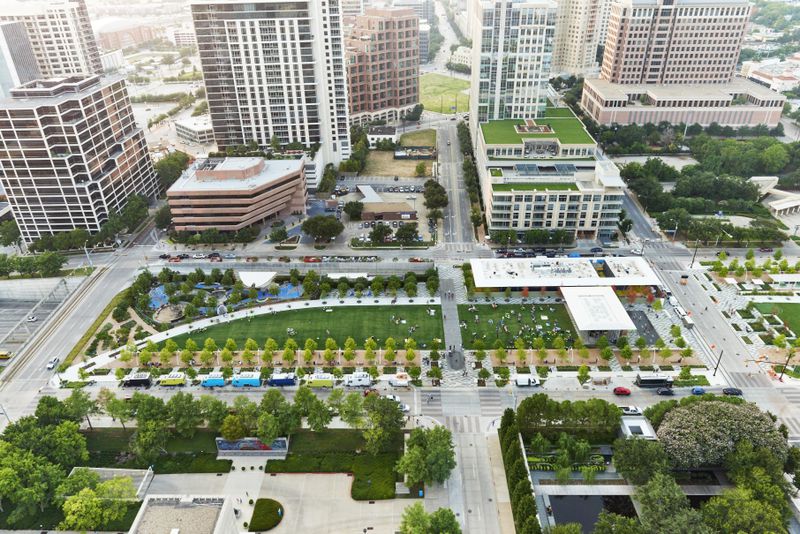 Getty
Images
▻ The 10 best cities to move to right now

Considering a change? We’ve tracked 10 booming American cities
with alluring liveability. In places like Boise, Charleston, and
yes, even Provo, Utah, you’ll find plenty of jobs, parks, and
housing that is way cheaper than that tiny NYC apartment. This
isn’t about what’s next; it’s about where you can thrive
right now. 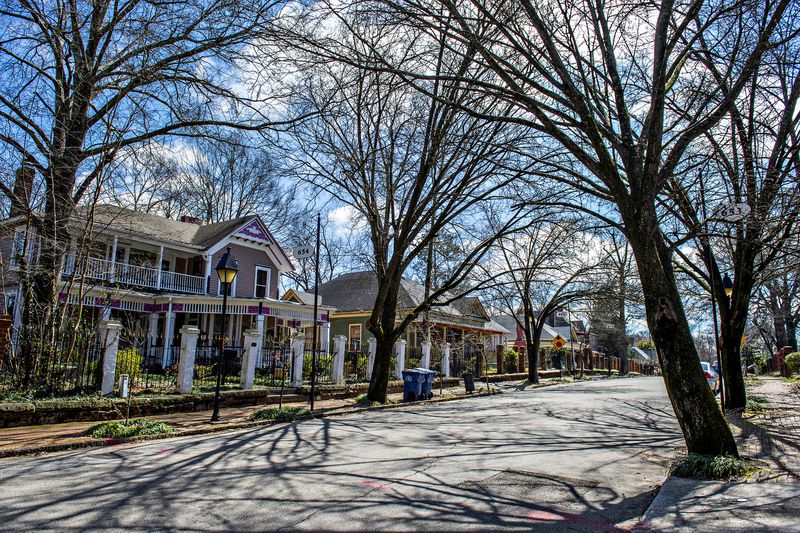 Picking a best Atlanta neighborhood is subjective in a thousand
different ways. Of the city’s 240, we whittled the list down to
seven. Each offers the culture and convenience that only living
intown provides, with a growing list of amenities; you’ll find
new housing stock, surging restaurant scenes, and freshly minted
sections of the Beltline. 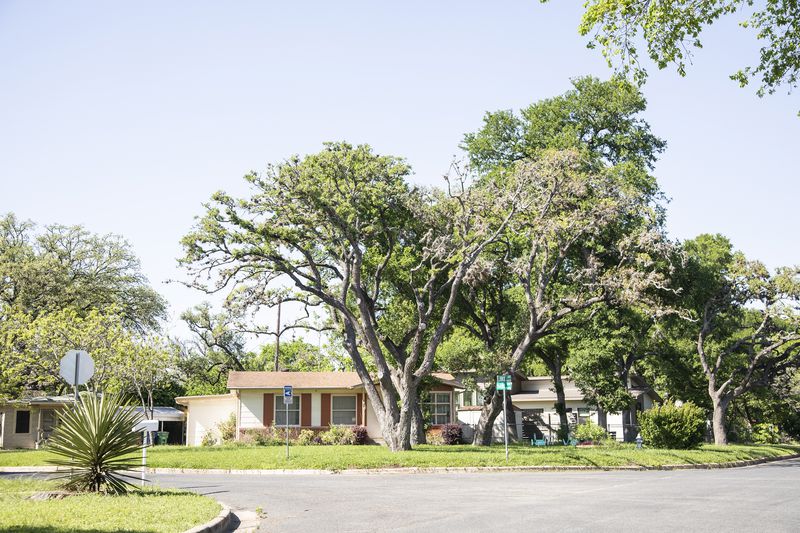 There’s no denying that Austin is booming. People are moving
to the Texas capital in record numbers, home sales are off the
charts, inventory is low, and the rental market is tight. But
don’t fret. We’ve listed neighborhoods that offer
affordability, good schools, walkability, amenities, character, new
homes, old homes, and more. 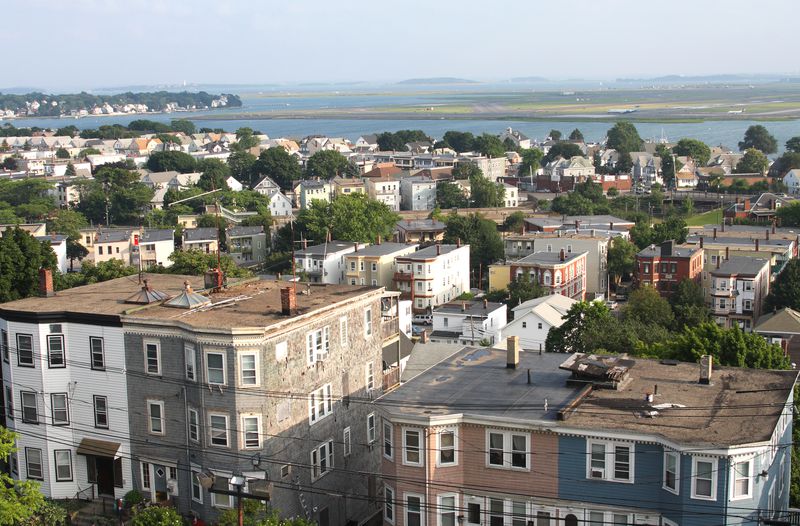 How do you solve a problem like the Boston area? With its
patchwork of dozens of municipalities, each containing at least
several neighborhoods, figuring out where to live in the region can
be daunting. These choice neighborhoods, however, are competitive
in terms of price, not far from downtown, and bustling with
energy. 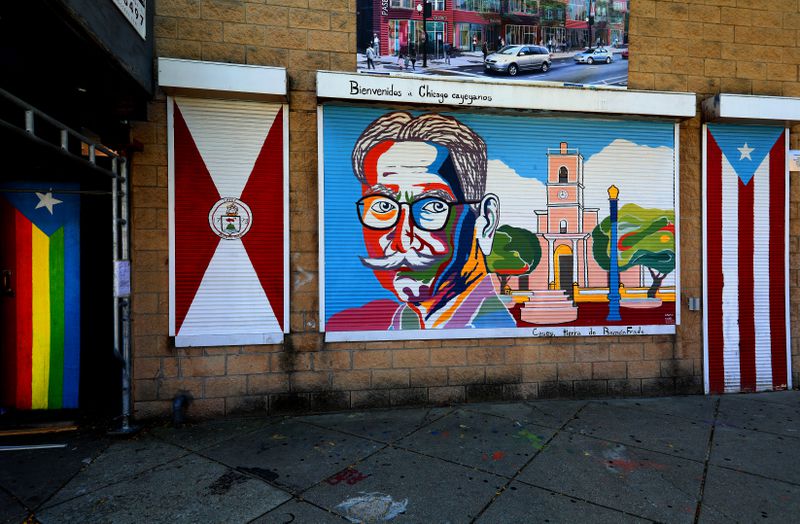 Are you an eager homebuyer dreaming of a greystone or a renter
looking to live on your own? Skip the pricey, crowded ’hoods like
River North and Lakeview, and instead try locales with great
transit, parks, and affordable homes. Architecture buffs, take
notice: One of our picks is a Prairie School paradise with 25 Frank
Lloyd Wright-designed homes. 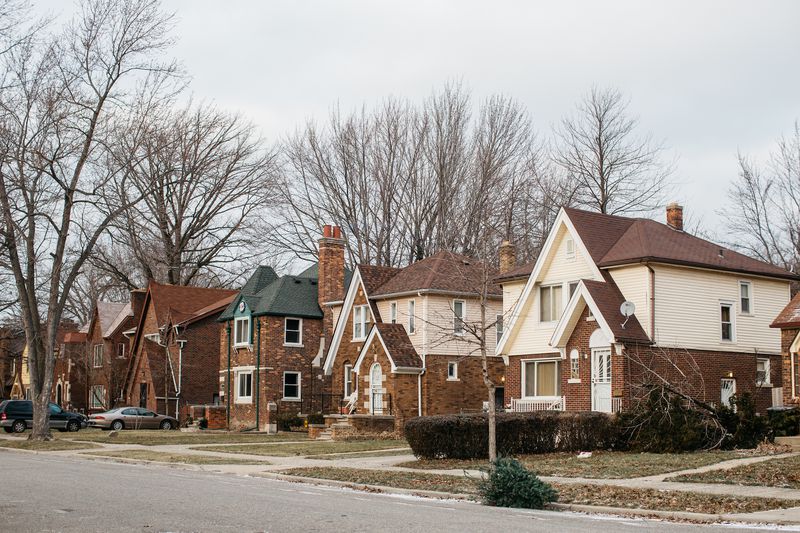 The Motor City’s comeback from bankruptcy isn’t a secret,
and today the city offers a number of neighborhoods with a trifecta
of liveability: affordable houses, access to transit, and strong
communities. Whether you’re an empty-nester, first-time buyer, or
longtime renter who likes it that way, here’s where to consider
living in Detroit right now. 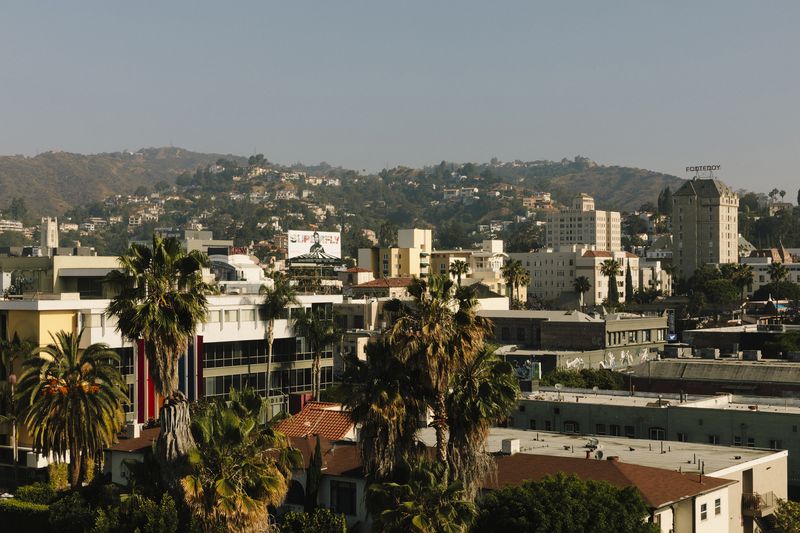 Despite rampant traffic and affordability woes, there are some
locales in LA where you might feel good about buying or renting in
2020. In these seven neighborhoods, the housing supply is growing,
the prices are somewhat reasonable (but the risk of gentrification
is relatively low), and the transportation options are
abundant. 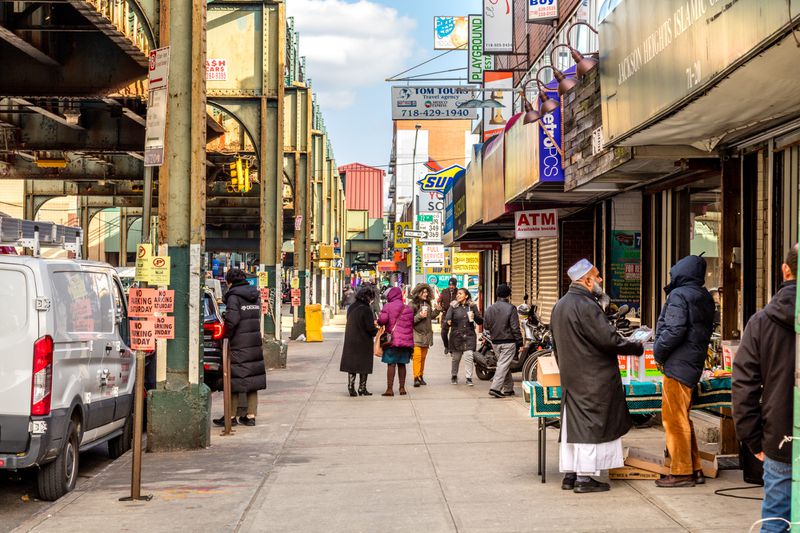 It helps to accept one truth early on in your NYC home search:
No single neighborhood will have everything you want—you can get
a good deal, or a decent-sized place, or a good location, but
rarely all three together. Even with all the challenges, the
city’s five boroughs offer a plethora of choice, and we have some
suggestions on where to look. 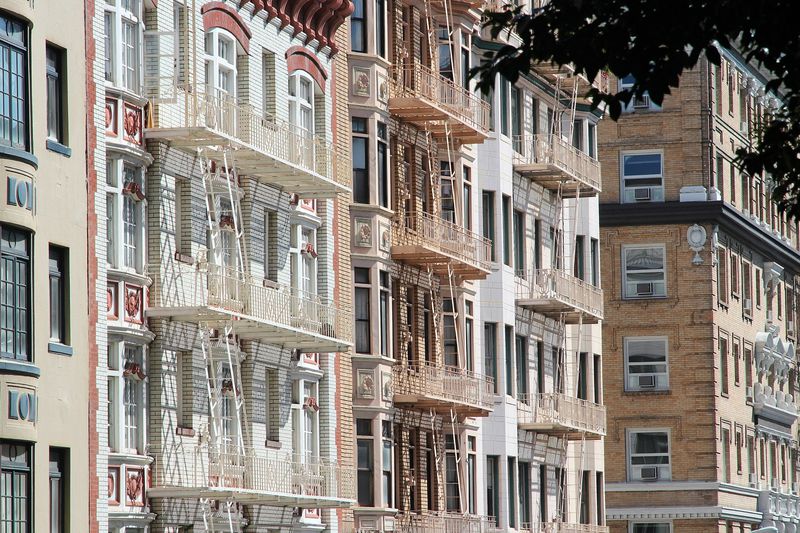 Listing seven move-in-ready neighborhoods or cities in the Bay
Area, a region in the throes of a housing crisis and widespread
displacement, is ripe for ridicule. Still, we’ve selected a
handful of places that have future growth on the horizon,
comparatively reasonable home prices, and a refreshing lack of tech
industry bros.

Luxe London apartment is a feast for the eyes